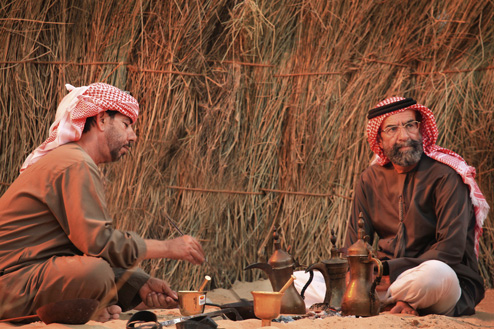 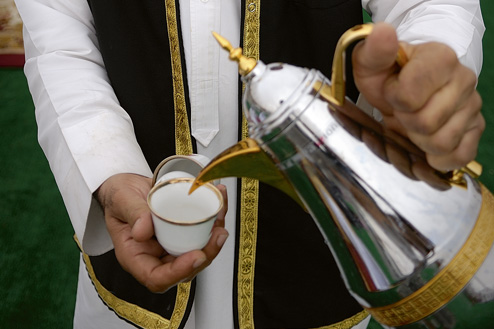 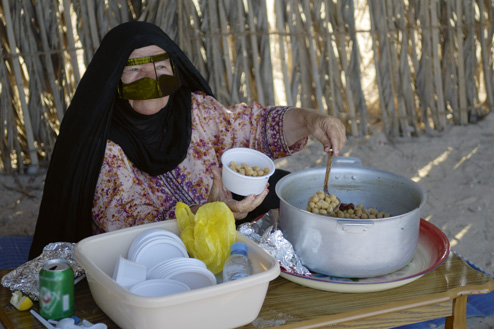 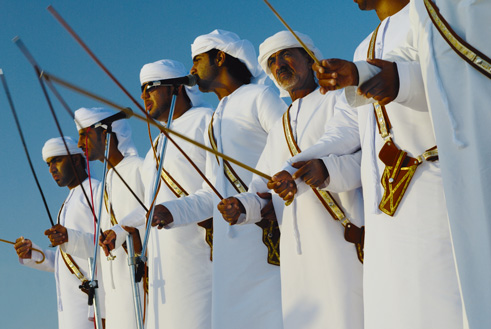 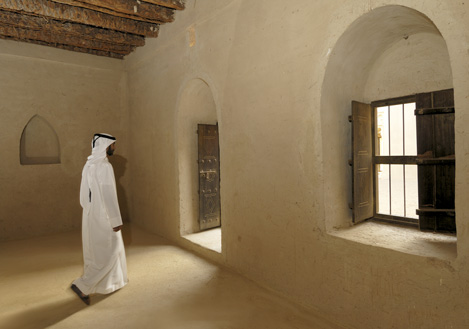 Islam is the official religion of the UAE, and is widely practised throughout the country. The Islamic holy day is Friday. The basis of Islam is the belief that there is only one God and that the Prophet Muhammad is his messenger. The faith shares a common ancestry with Christianity and many of the prophets before Muhammad can be found in Christian as well as Muslim writings. There are five pillars of Islam that all Muslims must follow: the Profession of Faith, Prayer, Charity, Fasting and Pilgrimage. Every Muslim is expected, at least once in his or her lifetime, to make the pilgrimage (Hajj) to the holy city of Mecca (also spelt Makkah) in Saudi Arabia.

Muslims are required to pray five times a day (facing Mecca), and times vary according to the sun. Most people pray at a mosque, but it’s not unusual to see people kneeling by the side of the road if they are not near a place of worship. It is considered impolite to stare at people praying or to walk over prayer mats. The modern-day call to prayer, transmitted through loudspeakers on the minarets, ensures that everyone knows it’s time to pray.

Islam is the principle religion, but the UAE is tolerant of other denominations; the ruling family has, in the past, donated land for the building of churches. There is a vibrant Christian community in Dubai and there is even a Hindu temple.