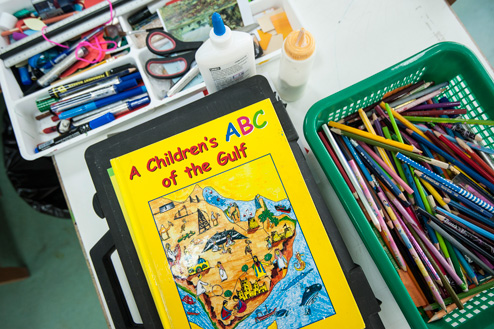 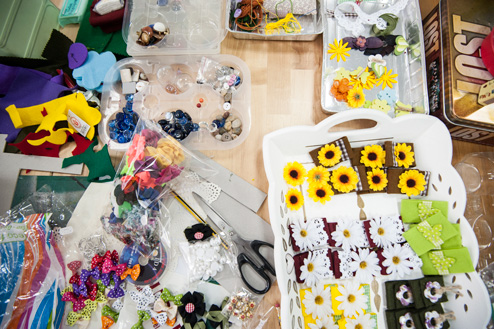 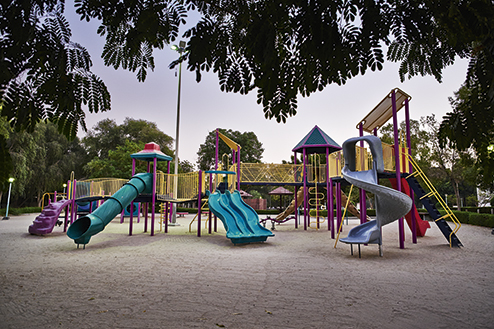 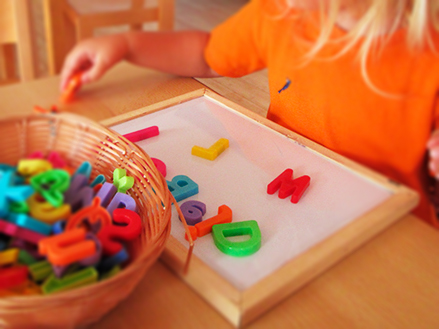 Some nurseries, or kindergartens, accept babies from as young as three months, although most prefer to take on children who have started walking (around 12 months). Fees and timings vary dramatically, so it’s best to call around and visit a few nurseries to get an idea of what’s available. As a general rule of thumb, most nurseries are open for four or five hours in the morning and charge anything from Dhs.3,000 to Dhs.12,000 per term. You can pay extra in many nurseries if you need to drop your child off earlier (for a 7am breakfast club) or collect them later, often until 6pm. In general, classes of between 10 and 20 children are staffed by a nursery teacher and as many as three teaching assistants. Many nurseries  organise summer camps and other sessions during the holiday periods.

Curriculums
Most nurseries will follow one particular curriculum – mainly American, English (EYFS) or Montessori – so bear that in mind. Also, don’t be surprised if your child starts learning Arabic and sometimes even French from as young as one.

Waiting lists
The more popular nurseries have unbelievably long waiting lists, so, if you’re after a particular establishment, it may be necessary to enrol your child before he or she is even born just to make sure you get a spot. Some of the bigger primary schools also have nursery sections or an affiliated nursery – if you’ve got a primary school in mind for your child, it is worth checking to see if they have a nursery, as this may help you secure a place in the school itself a few years down the line.

School meals and transport
Another factor worth thinking about when selecting your child’s nursery is whether or not they provide meals – having to make a packed lunch every morning when you’re trying to get ready for work may not be suitable for you. The location of your nursery will also be a key factor in your decision making progress. You may prefer a nursery that is within walking distance of your home or en route to the office. Bear in mind that traffic can often get very congested at pick-up and drop-off time during term time.