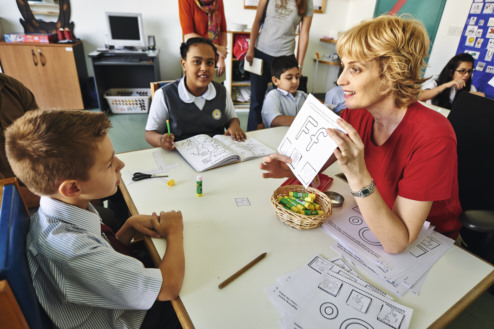 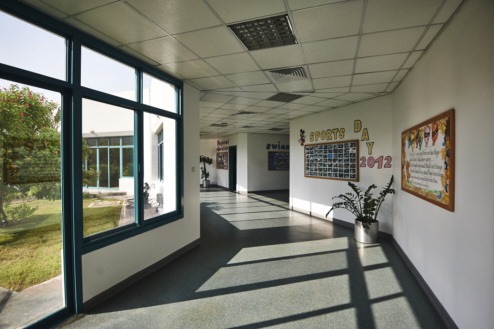 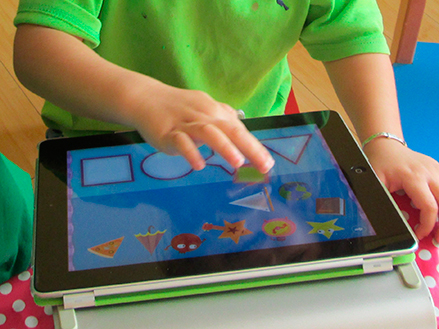 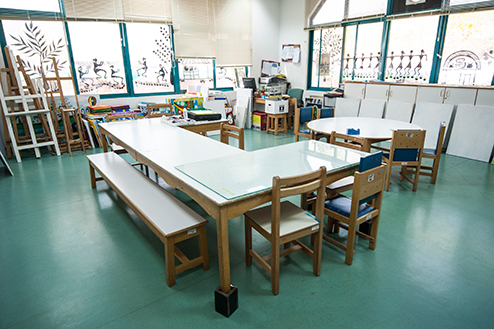 The Knowledge and Human Development Authority (KHDA) is Dubai’s regulatory body for private education at all levels, from early childhood to adult learning. Since inspections began in 2008, KHDA reports have ranked every school in Dubai from Outstanding and Good to Acceptable and Unacceptable; schools that perform well can increase their fees at a steeper percentage than poorer schools. School inspections are carried out annually by the Dubai Schools Inspection Bureau (DSIB). Assessments are based on a wide range of criteria, from academic achievements in core subjects to the attitude of students; higher rankings often come hand in hand with the quality of teaching of Islamic and Arabic subjects. See khda.gov.ae for more information and for a breakdown of each school’s result.


British schools
British schools can now apply for inspection and British School Overseas certification by the British government; the KHDA plans to make this compulsory and also to introduce a similar quality assurance scheme for US curriculum schools. According to the KHDA rankings for 2012/13, nine out of the 12 Outstanding schools in Dubai follow a UK curriculum.
Review