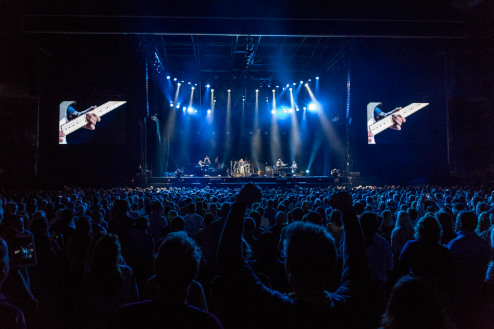 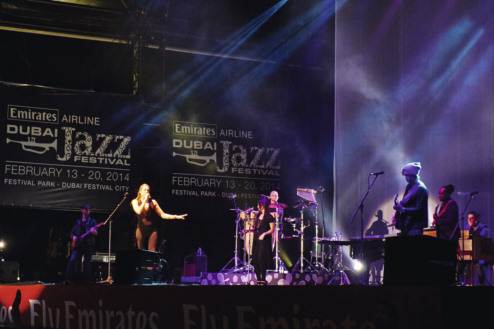 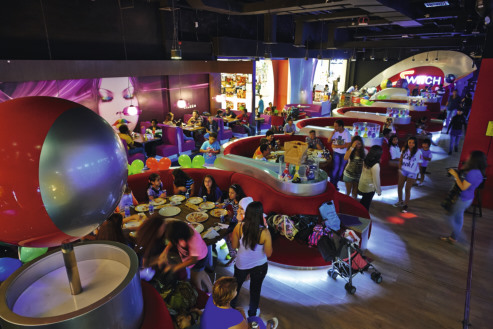 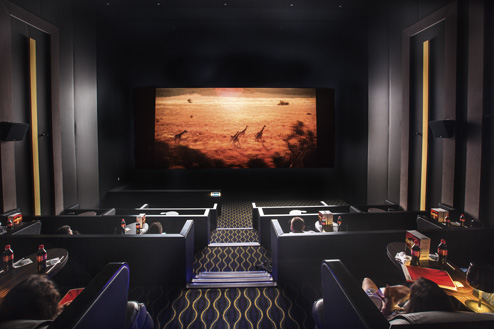 Exploring the many entertainment options in Dubai is one of the best parts of living here. Whether you want to eat, party or stay overnight, this section will help guide you on your going out missions.

Dining & Dancing
The launch of numerous new hotels in Dubai over the last few years has seen the number of culinary treats on offer skyrocket. At one end of the spectrum, celebrity chefs, picturesque cocktail lounges and well-appointed clubs compete for your hard-earned dirhams. At the other end, bargain eateries, drink-deal bars and bang-for-your-buck brunches are there to help at the end of the month.
The licensing laws in Dubai mean that if you like a glass of grape with your meal, you will inevitably have to seek out a restaurant located within a hotel or leisure club. However, don’t make the mistake of missing out on some of the culinary delights which can be found in non-licensed independent restaurants and cafes – you will find the bill is generally much more wallet-friendly, as a decent bottle of wine can often cost more than your whole meal.
When eating out in hotels, bear in mind that not only will your bottle of local water cost up to 10 times more than in the supermarket, you will also be stung with a 10% tourism fee, as well as a 10% service charge. Taxis are cheap and plentiful, so leave the car at home to avoid spending a night in the cells – the UAE has a zero-tolerance policy on drink driving. The legal drinking age is 21, and it’s best to avoid getting staggeringly drunk; raucous behaviour is not tolerated and will land you in hot water. Clubs and bars close at about 1am, although some go on until 3am.

During this important religious period, Muslims will fast during daylight hours, abstaining from food, drink, smoking and sexual activities for one mo...
Review