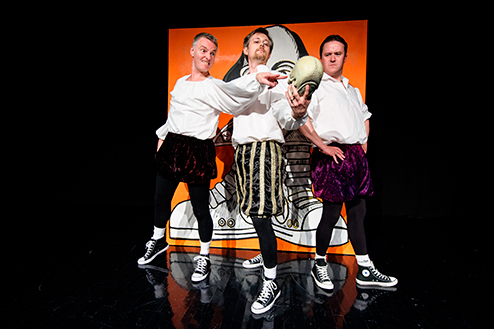 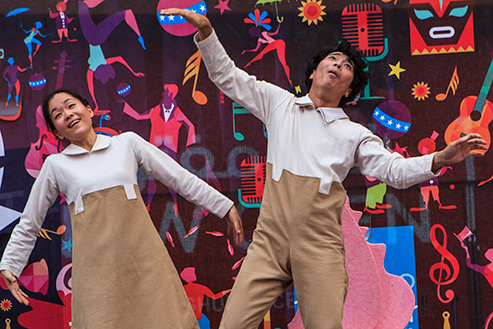 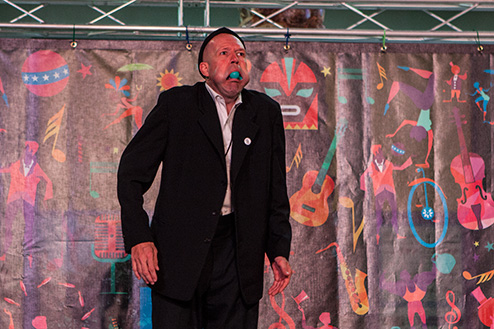 The comedy scene in Dubai is slowly growing and attracting a regular fanbase. To get involved, your best bet is to keep an eye on the Laughter Factory website for upcoming shows. Acts are imported from the UK and shows are usually held at Zinc at the Crowne Plaza, the Movenpick Hotel at JBR, and the Grand Millennium at TECOM. Also look out for monthly comedy shows staged by Punchline Comedy Club at Jumeirah Creekside Hotel.

There are also several one-off events featuring comedians from around the world, as well as local talent; some of these shows are organised by Dubomedy. Remember that a lot of comedy is regional, so unless you’re familiar with the comedian’s country, you might not get the joke.
Review