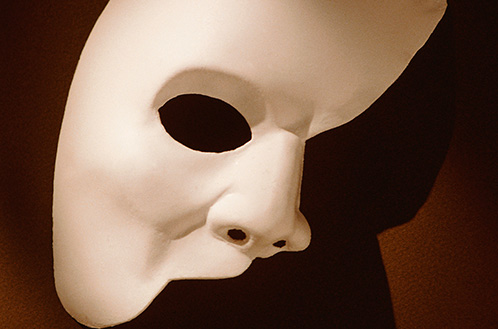 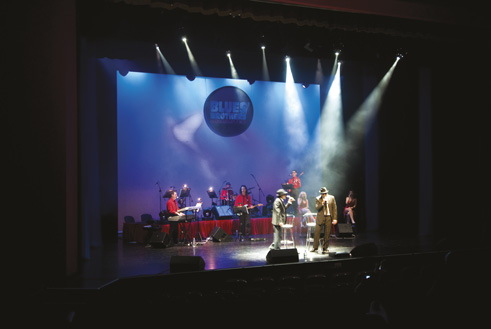 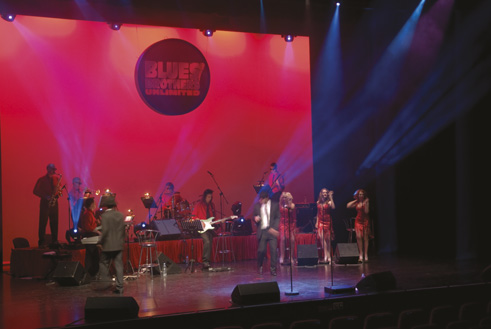 The First Group Theatre at Madinat Jumeirah and the theatres at DUCTAC are the city’s main performance venues and between them offer a range of shows. There’s also a good choice of child-friendly shows from The Gruffalo to We’re Going On A Bear Hunt.

The Dubai World Trade Centre Arena is adding more acts each year, with previous performances including Michael Jackson THE IMMORTAL World Tour show by Cirque du Soleil and Swan Lake. Keep an eye on small art spaces like Shelter and The Fridge for one-off performances, as well as the American University in Dubai (AUD) Auditorium staging performances by student and community theatre groups.

If you don’t mind travelling to get your theatre fix, Abu Dhabi National Exhibition Centre has hosted large-scale productions such as Lord Of The Dance. The Act in the Shangri-La Hotel on Sheikh Zayed Road teams an interesting performance calendar with a top-class Peruvian restaurant. Most tickets can be purchased at ticketmaster.ae or itp.net/tickets.