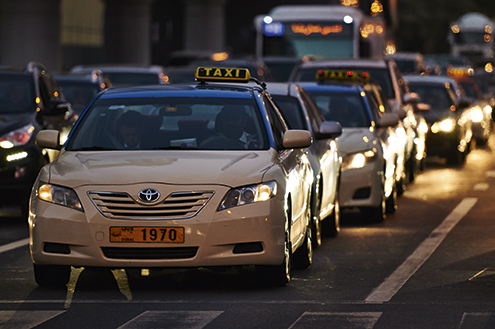 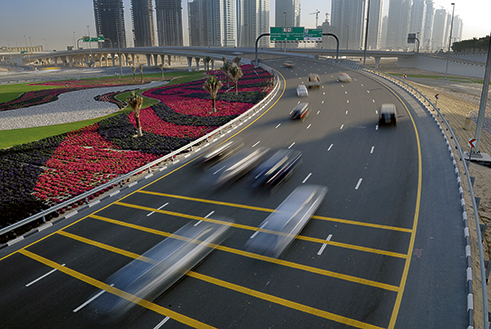 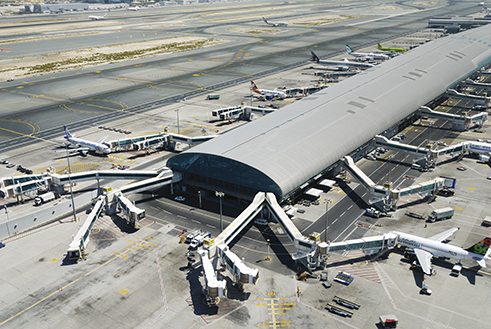 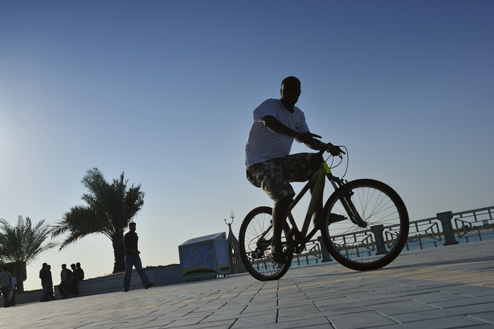 Most of the better-known airlines use Terminal 1, while Terminal 2 is used primarily by flydubai and airlines serving former Soviet countries and central Asia. Terminal 3, which opened in 2008, is the newest and most luxurious of the three and exclusively dedicated to Emirates Airline. By comparison, Terminal 2 has limited facilities and, invariably, extensive queues, while both Terminal 1 and Terminal 3 have a vast selection of drinking and dining venues, plus a large duty free shopping section.

All three terminals have both short and long-term parking facilities, as well as busy taxi ranks.

Transport links
There are metro stations at both Terminal 1 and Terminal 3 that any traveller can access. The stations are part of the Red Line, which runs throughout Deira, under the creek and along Sheikh Zayed Road all the way to Jabal Ali. Keep in mind that luggage larger than a large holdall or standard case is not permitted on the metro. Airport buses operate to and from the airport. Call 800 9090 or visit rta.ae.
Review