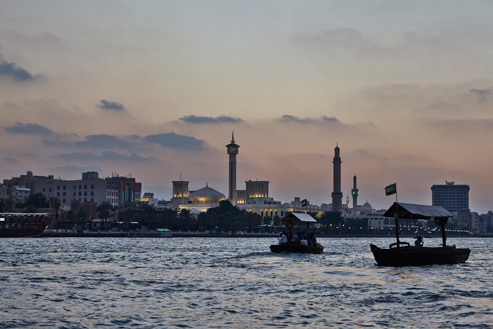 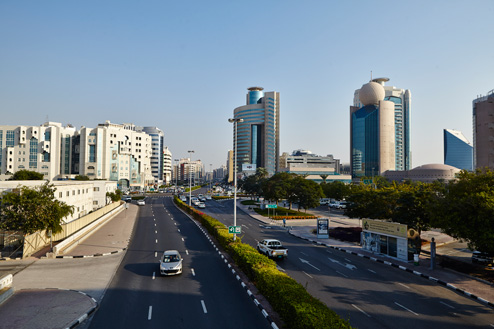 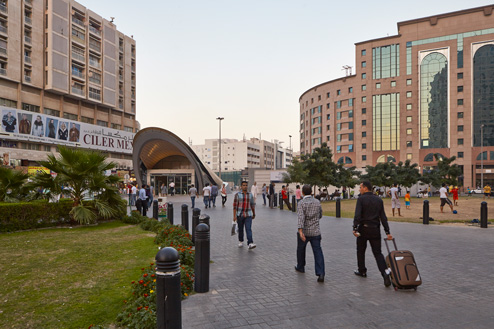 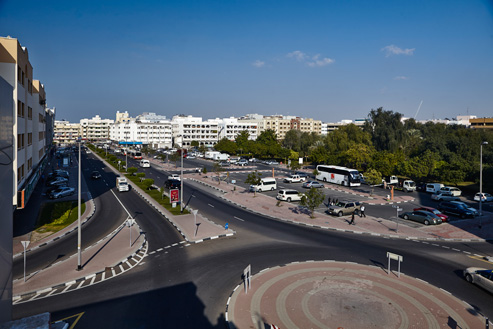 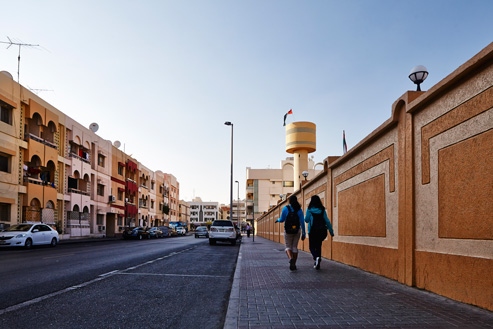 Encompassing Bur Dubai, Deira and Karama, this older, traffic-laden area is a concrete jungle, with mid-size apartment blocks and virtually no green spaces. Newer apartments have excellent facilities, and the area is always humming with activity. The dense population means traffic and parking can be a problem, and it also means the streets are full of people. Women may get stared at in the street at night – but it’s not dangerous.


SCHOOLS
There’s a wide choice of nurseries, and plenty of choice for schools nearby including the Dubai English Speaking School (DESS) in Oud Metha.

​HEALTHCARE
Bur Dubai and Karama have small medical centres. The emergency room at Rashid Hospital is near, as is the private American Hospital. Healthcare City, which has two hospitals and more than 100 outpatient medical centres, is a few minutes’ drive.

​SHOPS
The area has corner shops, supermarkets, banks and more as well as BurJuman Mall. The souk area of Bur Dubai and the markets in Karama are good for picking up funky gifts. Close to the bus station, there’s the fish and fruit and vegetable markets. Karama Market sells imitation handbags and a wide range of goods.

​ATTRACTIONS
There are some pleasant walking areas by the creek and along the corniche. Al Fahidi Historical Neighbourhood (formerly called Bastakiya), is the original old heart of Dubai with cafes and art galleries. Stroll around Zabeel Park in Karama with its lake and landscaped gardens, or Creek Park in Bur Dubai. BurJuman Mall is currently undergoing renovations and by the end of 2014 will feature a 14-screen VOX cinema and a Carrefour hypermarket.

​BUR DUBAI
The area is dominated by apartments in a mix of new and old medium-rise buildings. Some of the larger apartments are used as company flats.
Annual rental prices: Two-bedroom apartment from Dhs.70,000.
DEIRA
Deira is not very popular with expats in higher income brackets; the centre is densely built up with old apartments, but nearer the creek there are more modern apartments, many with spectacular views across the water. Rents are relatively low in some of the more built-up areas, while the creekside dwellings cost more. Not so good for cars, but easy to walk around.
​Annual rental prices: Two-bedroom apartment from Dhs.60,000.
KARAMA
Mostly low-rise blocks with apartments ranging from studios to three-bedrooms. Karama has large Filipino and Indian communities, which means a great selection of affordable Eastern eateries on your doorstep.
Annual rental prices: Two-bedroom apartment from Dhs.75,000.
FALLING OUT OF FAVOUR
Some areas are no longer as popular with expats. They are far from the centre, have a reputation for shoddy maintenance, or are looking a little jaded. International City, Qusais and districts neighbouring Bur Dubai tend to be eschewed by expats these days.

Both sides of the creek are lined by corniches that come alive in the evenings as residents head out for a stroll and traders take stock. Deira On...
Review