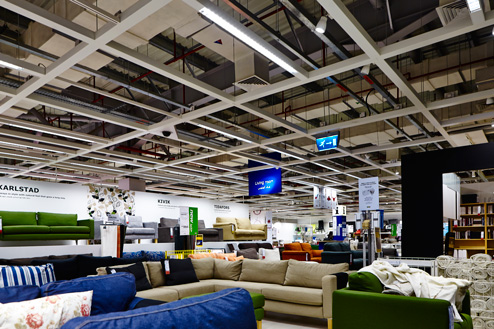 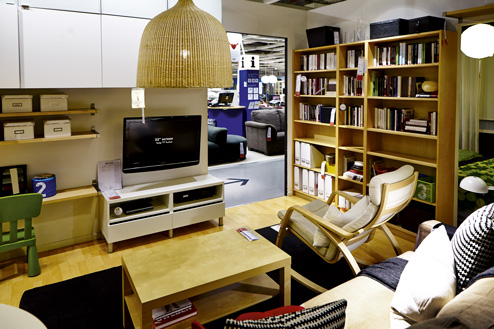 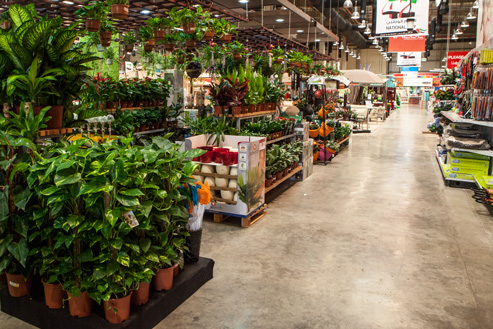 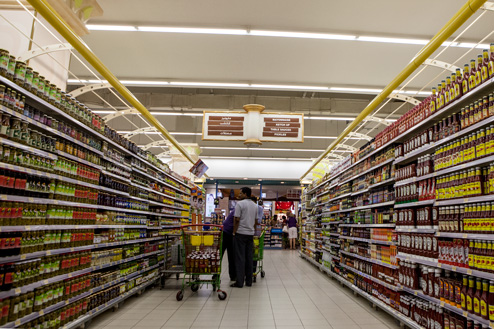 If you’re over the age of 21 you can buy alcohol in Dubai’s restaurants and licensed bars, and some sports clubs, for consumption on the premises. If you wish to drink at home you will need a liquor licence; how much you are permitted to buy is dependent on your monthly salary and Muslims are not allowed to apply.

Liquor Stores in Dubai
Two companies operate liquor stores in Dubai: African + Eastern (A+E) and Maritime & Mercantile International (MMI). Both have branches in several locations around the city, the most handy being the ones near supermarkets. The selection is decent, and prices are not so bad: wine costs from around Dhs.35 and upwards; vodka from Dhs.60; whisky from Dhs.80; and beer from Dhs.4 to Dhs.8 per can or Dhs.100 to Dhs.135 per case. Alcohol is, however, subject to 30% tax on the marked price. There is also a good selection of alcohol available at the airport Duty Free. The alcohol available at the airport is similar in price to the shops in town, but you don’t pay the tax.

Further Afield
There are also a number of ‘hole in the wall’ stores close to Dubai (in the northern emirates of Ajman, Ras Al Khaimah and Umm Al Quwain) that sell duty-free alcohol to members of the public, even if you don’t have a licence, such as Barracuda Beach Resort and Al Hamra Cellar. Prices are reasonable and there is no tax. You won’t need to worry about being busted buying booze illegally, but you should be careful when driving home; it is the transporting of alcohol that could get you into trouble, especially if you are stopped within the borders of Sharjah, which is a ‘dry’ emirate. There have been reports of random police checks on vehicles driving from Ajman into Sharjah. Also, if you have an accident and you’re found to have a boot full of liquor, your day could take a sudden turn for the worse.