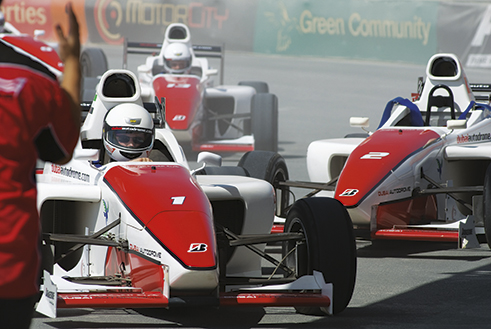 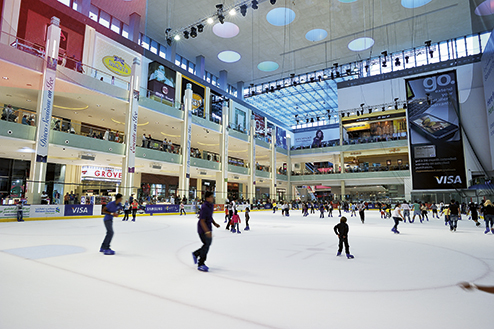 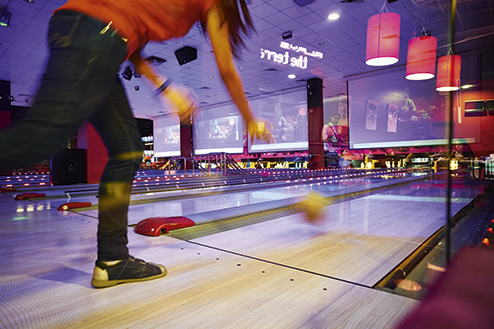 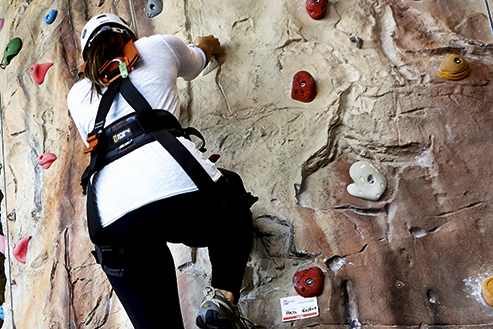 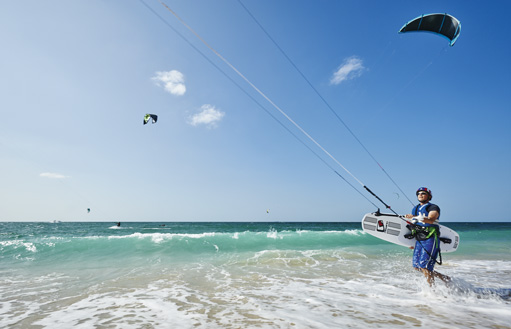 The UAE’s sunny winter climate, central location, excellent sporting facilities and ability to stump up monstrous sums as prize money mean the country is an attractive as a venue for international sporting events. From headliners like the Dubai Desert Classic to tennis tournaments and international cricket, and even local horse and camel racing meets, there’s an awful lot going on.


Camel racing
This local sport is serious business, with racing camels changing hands for as much as Dhs.10 million each, while up to Dhs.25 million in prizes is won each year. Races take place during the winter months, usually early on Thursday and Friday mornings, and admission is free. Dubai’s camel racetrack is on the Al Ain Road, just past the Sevens (take the Al Lisali exit).

Cricket
Dubai Sports City is home to the world-class, 25,000-seat Dubai International Cricket Stadium, as well as the headquarters of the International Cricket Council, which runs a cricket academy at the stadium, creating a global hub for the sport. The stadium hosts its fair share of major international matches; the likes of India, Pakistan, England, Australia, South Africa and Sri Lanka have played here.

Football
Football is as popular in the UAE as it is the world over. There’s a strong domestic competition – the UAE Football League – and attending one of these games makes for a really colourful experience.

Horse racing
The richest horse race in the world, the glitzy Dubai World Cup, is held at the Meydan Racecourse in March, and there are also race nights throughout the season. Futuristic trackside The Meydan Hotel offers special racing packages; gambling is not allowed in the UAE, but there are raffles and cash prizes.

For horse excitement of a different kind, Dubai Polo & Equestrian Club stages Friday chukka events during the polo season. For Dhs.50 you can drive pitchside and set up your picnic chairs and blanket.

Motorsports
Dubai’s own Autodrome hosts events such as the Dunlop 24H endurance series, for which admission is free, but the real action is down on Abu Dhabi’s Yas Island, where the Formula 1 Grand Prix takes place at Yas Marina Circuit each November.

Rugby
The Sevens stadium on the Al Ain Road is host to the Emirates Airline Dubai Rugby Sevens (dubairugby7s.com) – three days of rugby and revelry. This ‘light’ version of the sport is fast paced and competitive, with young, up-and-coming international stars taking centre stage. As much about the atmosphere as the sport, it’s a great day out for groups of friends.

Tennis
Dubai Duty Free Tennis Championships, which is held at The Aviation Club every February, is a great opportunity to catch some of the top players in the game at close quarters, and features both men’s and ladies’ tournaments. Tickets for the later stages sell out in advance so keep an eye out for sale details, although entrance to some of the earlier rounds can be bought on the day.

Watersports
An important part of Dubai’s heritage, many sailing and dhow racing events take place off Dubai’s shoreline, including the 10-day Maktoum Sailing Trophy, which takes place every February.
The emirate’s waters are also a venue for the Class 1 World Powerboat Championship.