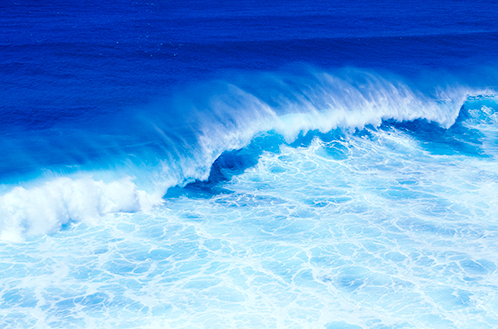 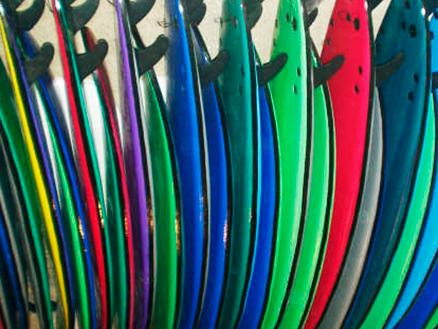 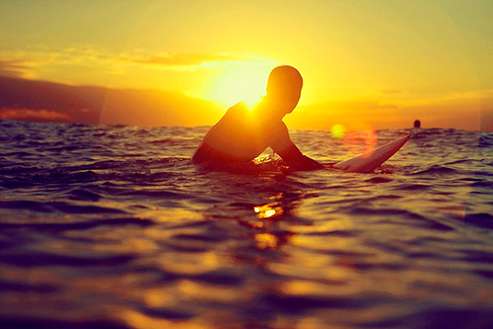 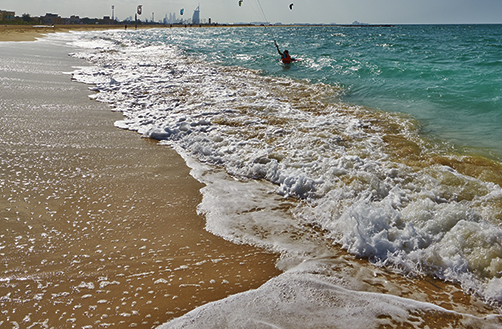 Ok, so the United Arab Emirates and Oman are not exactly Surfer’s Paradise and, a little too often, you can be left with your board in hand as a frustrating lack of waves wash in; but, if you’re a beginner, those manageable waves and the year-round warm water make the UAE and Oman a great location to pick up the sport of surfing.

If you are looking to catch some waves, you’ll find an enthusiastic community of surfers to turn to who are out always whenever there’s a swell. If you’re already a keen and accomplished surfer, then just sign up for swell alerts through Surfing Dubai (surfingdubai.com) to find out when the waves are coming in. Sunset Beach (Umm Suqeim Open Beach) is a popular beach, with smallish but decent waves, while the beach off JBR, between the Hilton and Sheraton in Dubai Marina, also sees some waves. The islands around Abu Dhabi tend to act as breakwaters and prevent much swell rolling in.

The surfing season in the UAE typically runs between October and April, with the peak months being December to February; surfers also head to the south of Oman for the far bigger waves and cooler temperatures between May and August. Keep close contact with Surf Dubai, as it often organises summer surfing trips to Oman whenever the surfers hear that a big swell is coming.

The surfing community in the UAE also rejoiced at the opening of Wadi Adventure, where artificial waves are generated every 90 seconds in a surf specific wave pool.
Review