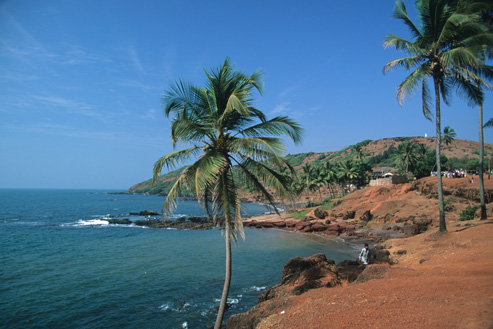 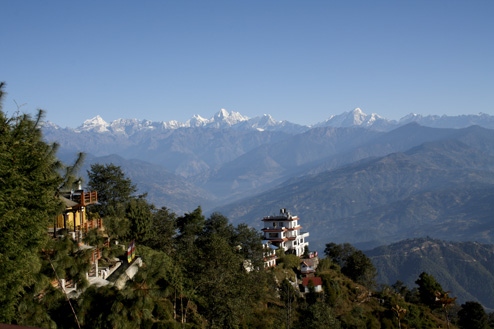 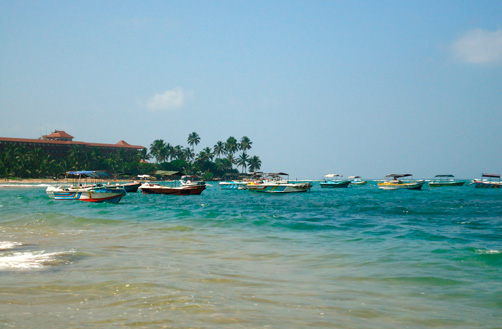 Travellers have long been drawn to explore the exotic Far East, with visions of its emerald rice paddies, mesmerising temples and barely-touched beaches. Fortunately, many of Asia’s top destinations are just a short flight away; all you have to do is decide what kind of break you want. There’s a huge variety of landscapes and attractions to choose from, whether you’re planning to soak up as much culture as you can or simply soak up some sun.

For the ultimate laid-back beach lifestyle, head for Goa. India’s peaceful ‘hippy haven’ has long been popular with visitors in search of a slower pace of life. Kerala offers a similarly relaxing vibe with its ashrams, Ayurvedic spas, houseboats and yoga retreats. If you’d rather hit the waves in a more energetic way, the beaches of Sri Lanka are a paradise for surfers. Once you’re done exploring the coast, venture further inland to visit nature reserves, ancient villages and tea plantations.

Other cultural riches can be found further afield in North India. This colourful melange of sights and sounds is home to Jaipur’s ‘Pink City’, the majestic red forts of Rajastan, and the breathtaking Taj Mahal in Agra. Alternatively, if it’s the great outdoors you want, Nepal is a haven for hikers, mountain bikers and other adventurers, while the Maldives is an Eden-esque paradise where you’re likely to spend just as much time under the sea as you will in the sanctuary of your luxurious hotel.