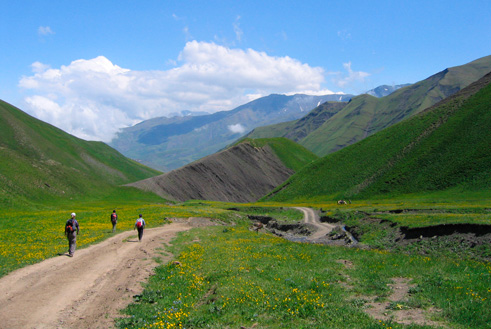 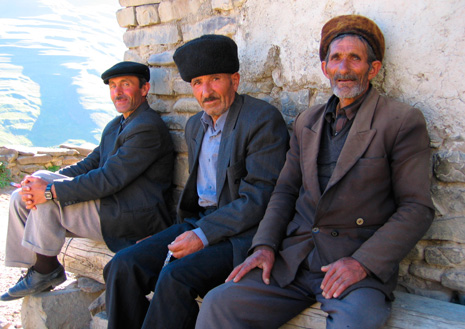 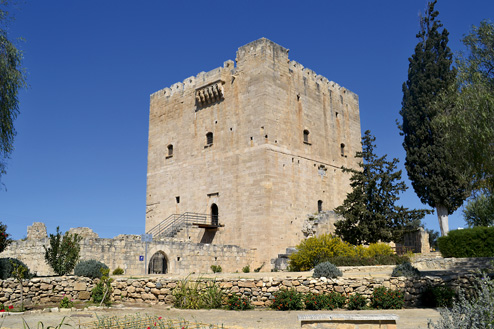 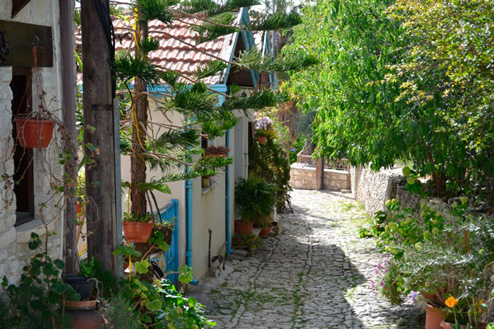 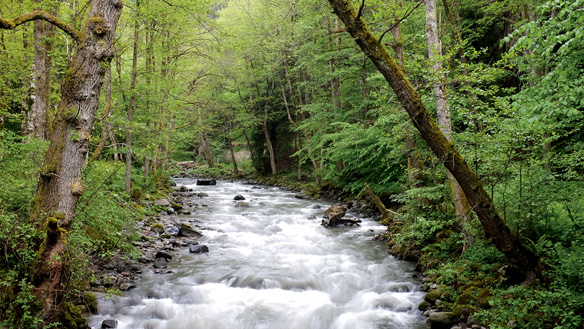 Of all the short break destinations, Eurasia is perhaps the one that contrasts most strongly with the UAE. Desert dunes are replaced by lush mountainous landscapes, ancient mosques give way to Roman ruins, and you can escape the constant heat in favour of far milder temperatures.

If you’re looking for a unique city break that has yet to be taken over by the tourist hordes, head to Azerbaijan. Despite its ‘off the beaten track’ reputation, the capital city of Baku is thoroughly modern and caters well to night owls looking to blow off some steam on a long weekend. In contrast, nearby Georgia – just over the Caucasus Mountains – is an outdoor lovers’ playground, where you’ll want to rise early to fit in as much hiking, rafting and horse-riding as you can possibly can.

Equally, Cyprus is a place where you’ll rarely be indoors – not when there are so many historical sites to explore. You’ll be amazed at the sheer number of UNESCO World Heritage sites to be found, from lost cities to medieval castles. And if you’re a fan of Greek mythology, this colourful country is a must-visit, as the home of the goddess Aphrodite, the Temple of Apollo and ancient site of Troy.

Alternatively, treasures old and new can be discovered in Turkey, one of the most popular travel spots in the world. Its strategic position – where Asia meets Africa – has resulted in a rich mix of international influences that create a truly unique destination.