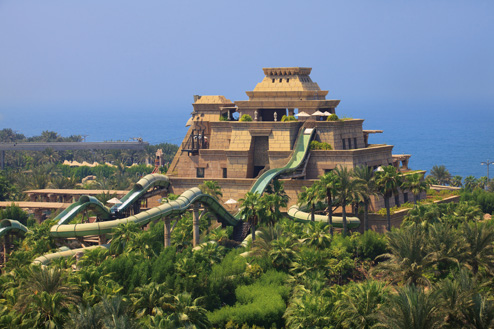 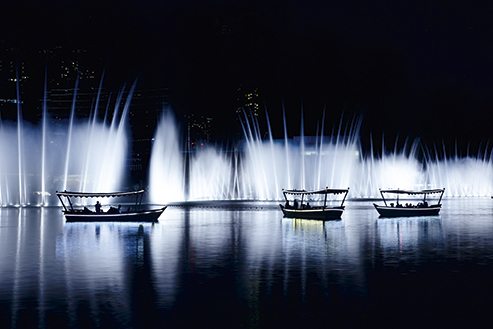 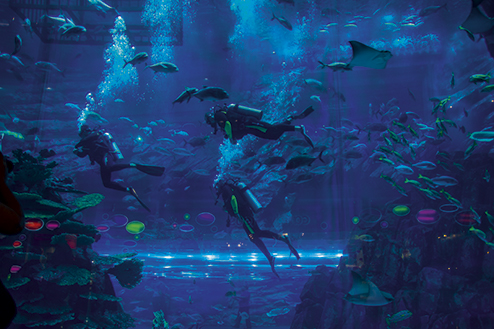 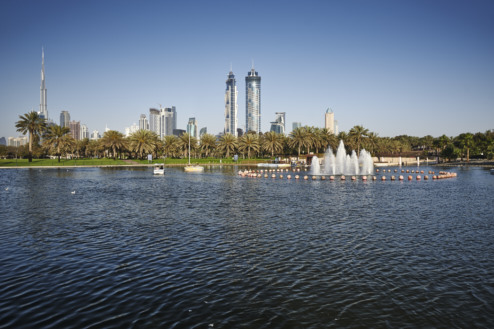 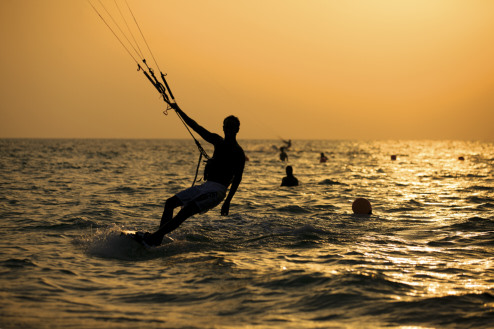 Oman is an extremely interesting country for the birdwatcher. Because of its location at the junction of three bio-geographical areas, the keen observer can see Palaearctic and African feathered species, as well as others from further east during migratory seasons. Oman’s different regions also attract birds from all over the world as they travel thousands of kilometres to find warmer climes during winter.

Its diversity of geography, from mountains, fjords, mangrove, desert, mudflat and lagoon, makes it a magnet for an eclectic range of birdlife. As well as must-visit destinations and exciting driving routes, our new Oman Off-Road guide includes information on the birdlife and other wildlife you may encounter. Here’s a few hotspots for getting to know your feathered friends as you explore this beautiful country.

Great birding spots
Birdwatchers in Oman are fortunate to be able to take advantage of the fact that the Sultanate lies on the migration path for thousands of exotic birds doing the long-haul flight between Asia and Africa. The Oman Off-Road guide details routes in places of particular interest to birdwatchers including Al Khaluf and Barr Al Hikman, Masirah Island, Musandam and Dhofar. The beaches and lagoons along the coastline are good places toâ€¨spot a rich variety of marine birdlife, from storks and herons to flamingos and ducks.

Oman also has some excellent nature reserves ideal for introducing beginners to the birds you can see in the country. In particular, the nine Al Dimaniyat Islands are a UNESCO-protected nature reserve based about 18km off the coast of Barka (about 70km south of Muscat). As well as spectacular coral reefs and turtle nesting sites, it is home to many fascinating indigenous and migratory birds such as the red-billed tropic bird, osprey, roseate tern, white-cheeked tern, bridled tern, sooty tern and common noddy, which nest on the islands’ north-facing cliffs.

The sooty falcon is also frequently sighted in the Dimaniyat Islands. Oman attracts 10 per cent of the world’s hawks, including the endangered sooty falcon and initiatives are in place to safeguard the sooty falcon after a survey showed numbers were dropping from a count of just 369 in 2012.
Review