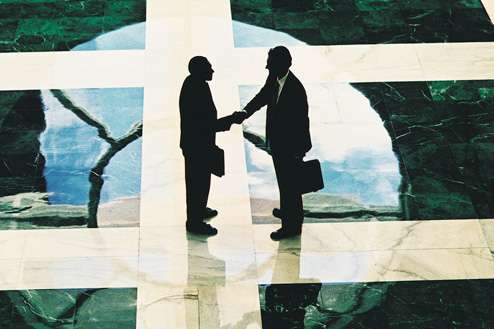 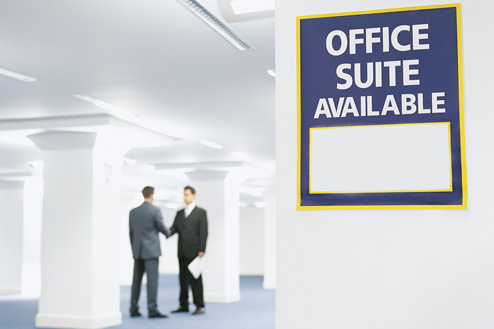 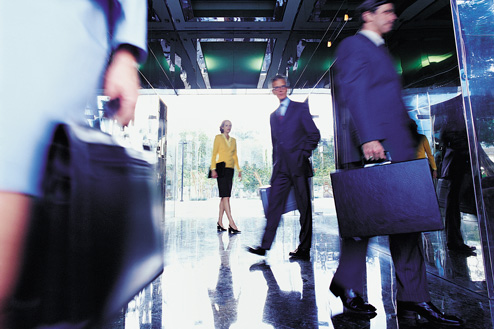 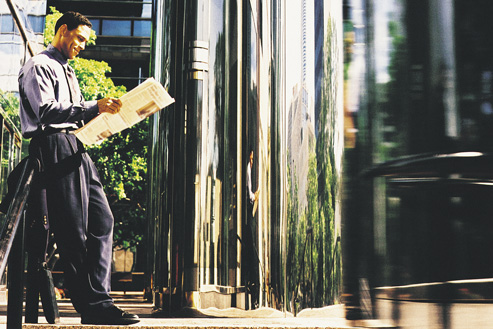 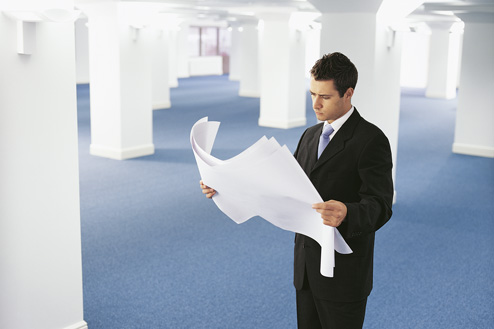 Most companies in Dubai employ a Public Relations Officer (PRO). This is an individual who deals on behalf of the company with the General Directorate of Residency and Foreigners Affairs and Ministry of Labour. The company will need to apply for a PRO card that is valid for one year and allows the company to hire someone to specialise in these activities.