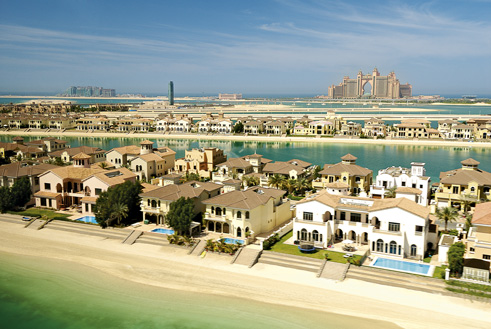 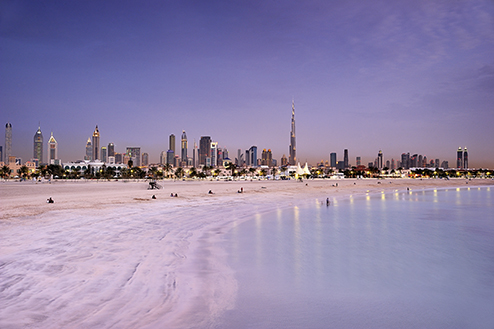 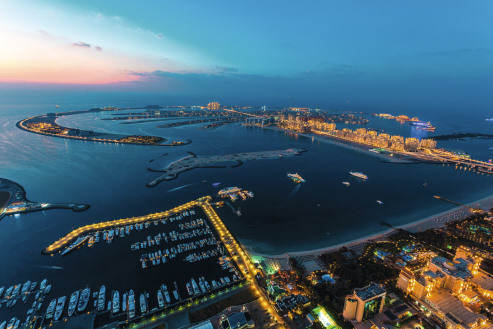 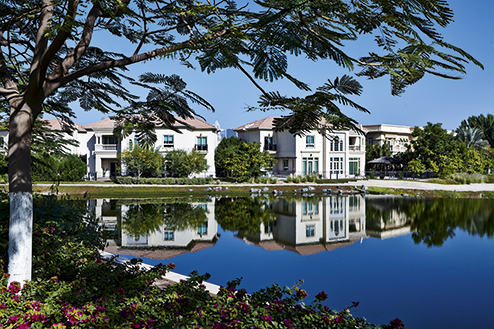 A maid’s residence visa must be renewed each year either in person, or online. As the sponsor, it is your responsibility to organise and pay for the renewal procedure (from Dhs.6,000-7,000).

What to bring
​Fees:

NOTE: Your deposit will be refunded when your maid permanently leaves the country or her visa is transferred to another sponsor. Keep the receipt, as you can use this to claim a refund or show it to the residency officer as proof of deposit (at each time of renewal).